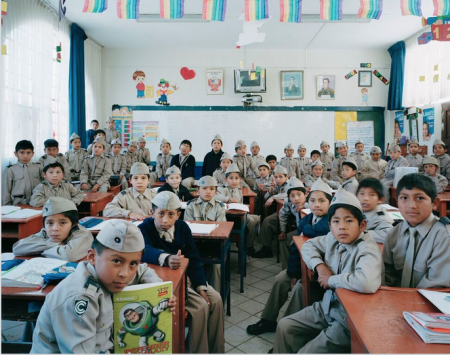 You’ve been asked to sit still. Why not? You’ll sit – a few minutes of pause will not do any harm. As long as it does not mean to listen to my lecture, you can keep your face straight, not a muscle will twitch, not a single frown to crease your forehead, not a wink to your girlfriend. But, your eyes will betray you. You start looking straight at me, then your gaze drifts further and further away into the unknown. You think yourself grown up now and resent my authority as a parent, as a teacher. You can’t wait to go back to your guitar, but in your mind you see yourself playing. Your head is full of songs: songs of love, songs of freedom, songs of longing, songs of joy, laughter and dance. Will you be a star? When?  In 5 years’ time? Just 19! Finished with school and teaching and my lectures! Penniless, your father is not rich to support you. All the money you’ve earned from the small jobs you had done for the butcher, for the newspaper shop have gone on records and your songs. Five years passed and the mates you had played with in the school band had gone their own ways, study or work.

Then, one day X Factor came to town. You queued for hours for an audition. Hours of waiting for your turn to come. All your emotions spent. And you got through! The jury liked your songs, the way you played that guitar. The results were announced at Christmas, or just before that year. You had won! You thought it was a miracle, the best gift! The record made from your songs was your Christmas gift to everyone; on every radio station, in every club your sound came through. You became a star! A million records sold! You are invited to speak, your face becomes familiar on television. You sign your name on  the programs of adoring fans. You tour the world; tours arranged by music houses, each claiming you as their own. Girls adore you.

You sigh, your gaze turns back to me. You’ve missed my lecture, most of it. But, not your dream. You cannot wait!

Miriam Beza is a retired family doctor who started writing fiction five years ago. In the last two years she had self-published two books of memoir under the pen- name of Miry Vicks.

Drawn To The Page is supported by